Thank you to Fiona for this wonderful review! I absolutely loved working and running with Fiona, she is incredibly dedicated and after learning to run she also trained up to become a Run Leader herself – giving up her running time to help others at her running club. I’ll miss you when you move away Fiona!
“I came to running later on in my life (late 50’s).  I did the couch 2 5k with CMRC and discovered that I’m not the only oldie who wanted to run!
It was at CMRC that I met Andie and Jo who are both wonderful people and excellent coaches and run leaders.
After achieving my goal of running a 5k; which had seemed an impossible task only weeks before, I was then encouraged and inspired to enter a 10k race.  For this, I worked closely with Andie who wrote me running plans that were tailored to me and my ability.
By now I was hooked on running and with achievable goals, I was achieving what I set out to do.  I entered lots more races and wanted to get faster and run further. 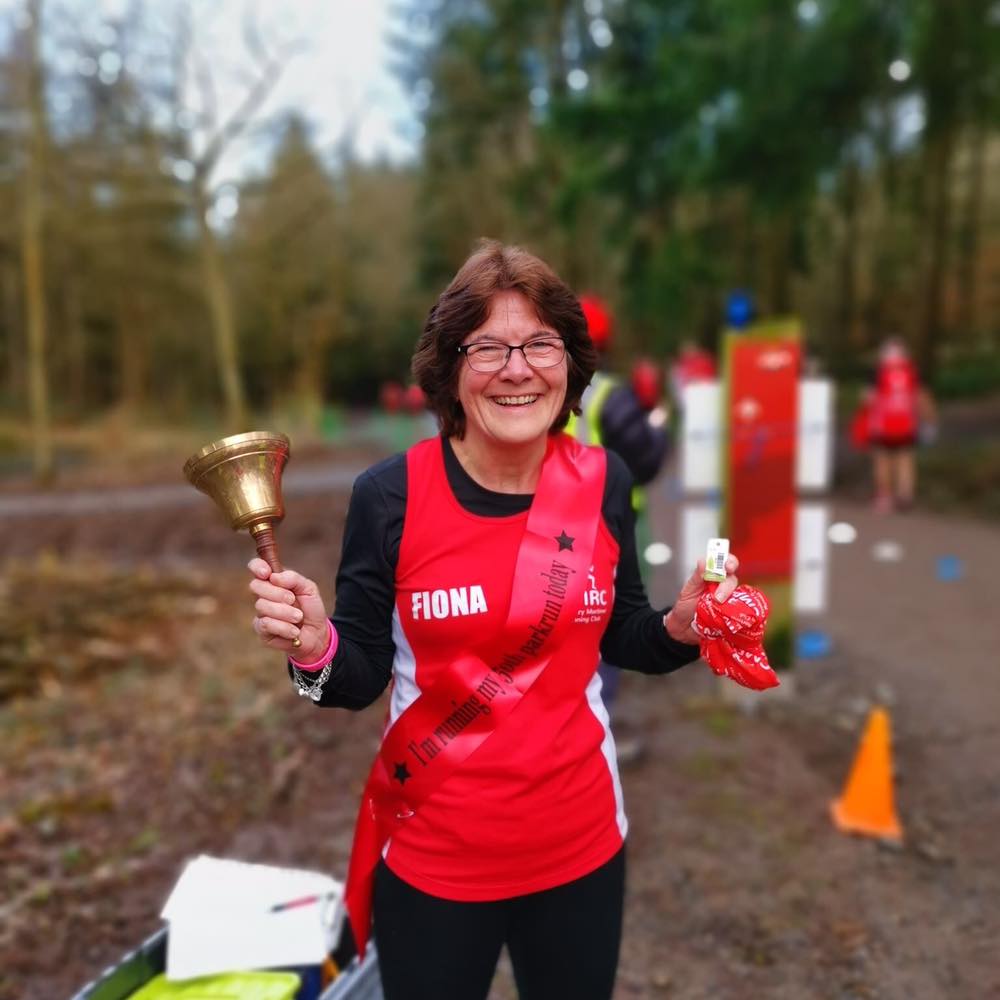 Andie was there every step of the way to encourage and support me.  If I was ill or going through a difficult time she would rewrite the plan.  There was never any pressure, only encouragement.  I went on to smash my PB’s more than once and to run a half marathon.  I even entered a marathon and was on track to complete it, then Covid struck so it didn’t happen.  However, it will happen in the future and I know that I will run it with Andie supporting me through the training with her fabulous, tailored run plans. 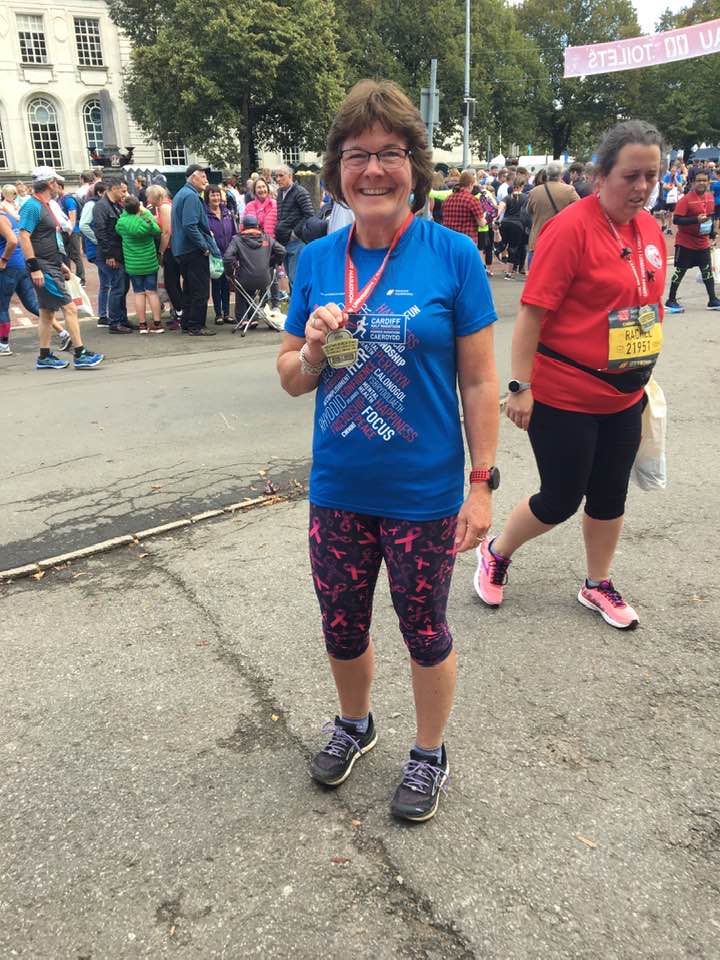