I initially used Jo at Runwell when I got my first ever London Marathon place. I had a target of sub four hours and with her amazing programme I did it with a good few minutes to spare…20 lousy seconds off a good-for-age time! I have continued to follow her running plans and have steadily improved my times over various distances.

I was training for this year’s Manchester Marathon when, on my last LSR, I pulled the gracilis muscle in my groin. After some poor advice from a physio to keep running steadily on it, I fully tore it and could not walk without wincing.

I can honestly say I was beside myself. Unable to run and without  a clue as to where to start – everyone tells you to rest but if you are a passionate runner and it keeps you sane, resting is very, very hard.  In fact I think the toughest but most important lesson I learned through all of this is that accepting that you’re injured it the first step to recovery.

At the same time as my injury hit, so did Lockdown, so going to a physio / gym / pool for rehab was out of the question.

Jo set me up with a very careful walk/run plan over a period of 2 months (felt like 2 years), but also offered to set me some strength workouts.  I had always intended to work on my strength alongside my running but time / equipment / excuses got in the way.  My job meant that I was still working during lockdown so a long workout was no good. I was also still struggling to walk at speed.

Jo developed a plan that worked alongside my run-walk recovery programme.  She sent me detailed explanations of the exercises and how to rest between sets so that I really understood what I was doing. I won’t lie, at the beginning I really struggled but I kept going with the workouts and each week they got a little bit easier (so Jo would make them a little bit harder).  I needed no equipment, could do them in the house / garden / garage.  I have just completed my second month of workout plans alongside the recovery running.

As she always has, Jo kept tabs on my progress daily via Strava – this is a great aspect to her service. I am now back to full marathon training alongside 3 weekly workouts and I don’t think I will stop them. My form is better, my pace is better and I don’t ache as much from long distances. I honestly think that if I hadn’t used Jo I would have continued to re-injure myself and my running would have declined rather than got better. My muscles feel stronger and I know I have developed muscle strength in my legs which will prevent future injuries from happening. 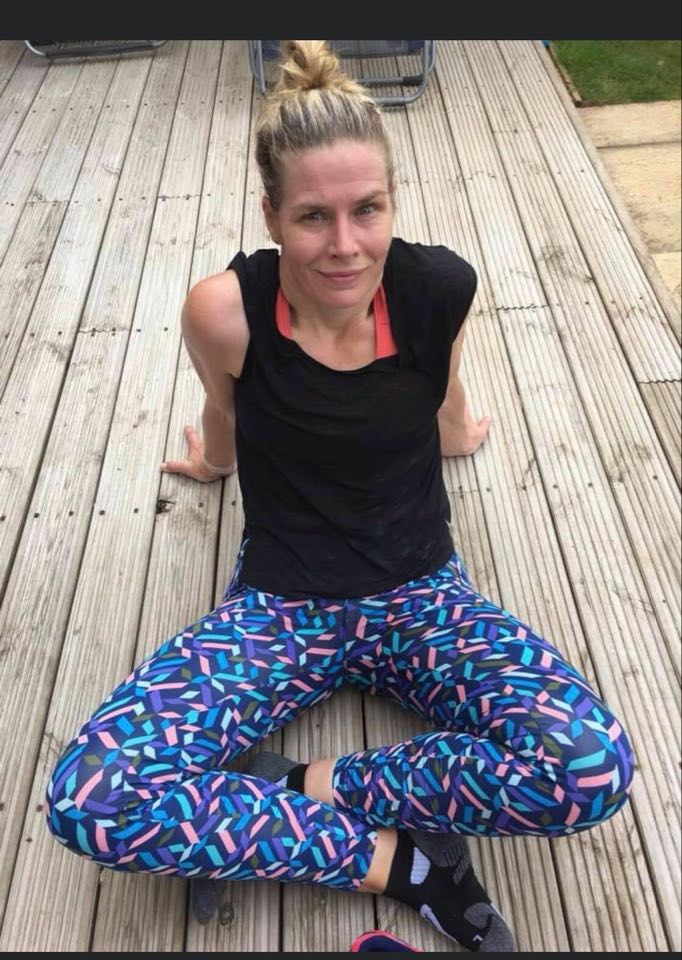